Employee event Burning Nest for Rovio was filled with mystique and creation of urban legends, surrounded by a unique setting.

When the client asks us to surprise them and promises us that participation and courage won’t be an issue, we turned to events like Burning Man and the outdoor rave Konemetsä as inspiration. This is how Burning Nest was born – like its legendary inspirations, an event far from the city, filled with mystique and urban legends.

Burning Nest’s main goal was to build a spirit of community to the event and to bring the best possible feeling to the work environment. “We hoped that this event would remain in the minds of the employees for as long as possible,” said Rovio’s Executive Assistant Anne Tulonen-Ruikka. That’s why the content of the event was kept a secret for as long as possible, and new surprises were sprinkled throughout the evening.

At Burning Nest, Rovio staff were welcomed by an accommodation area consisting of military tents and a lounge area built with Tentipi tents. As the name suggests, the program included red-hot activities, such as walking on hot coals. As the evening drew in, the participants were led to think the day was already over when suddenly the lights of the entire area were turned off.

The participants were led through a rite of passage into a completely new world. The psychedelic forest path that slowly lit up to full brightness brought Rovio’s people to the Burning Nest stage, where the forest rave kicked off.

The defining sign of a successful event is when people are never quite ready to go to sleep. Despite the plush air mattresses, warm sleeping bags, and the sweets on pillows awaiting those who gave in to rest, many kept dancing until the morning hours, or spent an atmospheric night by the campfire. Even in the morning, the adventurers were pampered with restorative yoga, a morning sauna, and a hot tub. 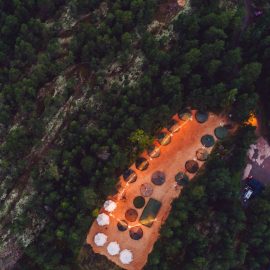 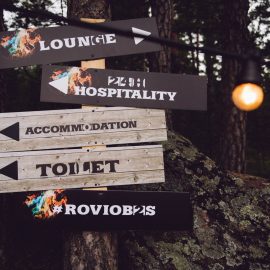 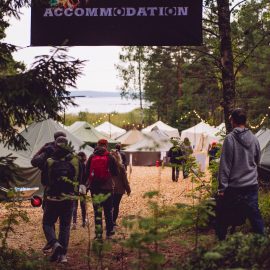 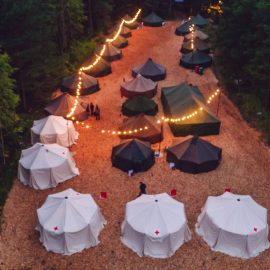 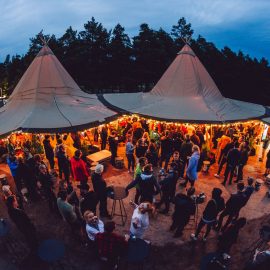 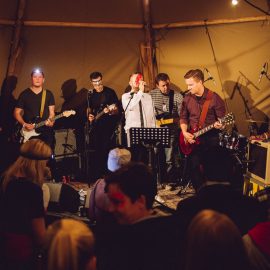 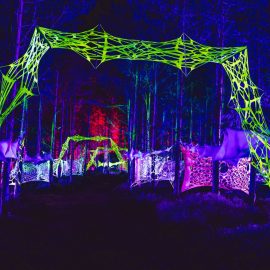 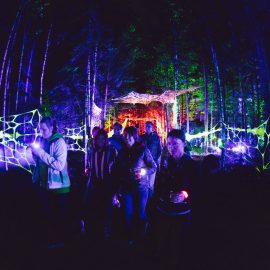 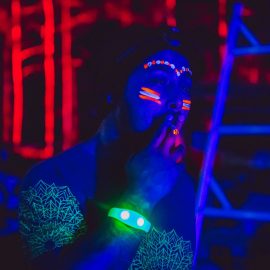 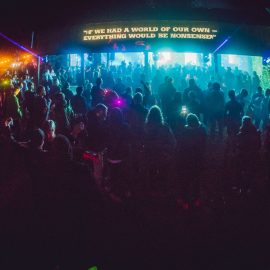 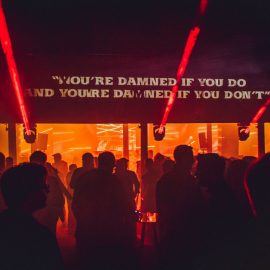 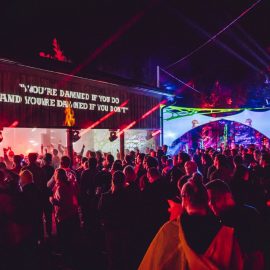 All this just for us?

The performers, programme, setting, and other arrangements received a lot of praise from the participants both during and after the event. “However, what warms me the most is that the staff are amazingly grateful. They couldn’t believe their eyes and ears: is this all arranged just for us?”, Tulonen-Ruikka says. What could better inform the staff of company values than an experience which resonates in the whole body?

The event already gave birth to its own urban legends. They are all true. Maybe.

TAPAUS planned and implemented the event in cooperation with Bright Finland.