Once Upon a Time on Hudson River

When a ship that’s been booked as a venue runs aground and becomes completely unusable, the project team gets gray hair.

”I’ve got some really bad news,” the project manager wrote to our client Robin Squire, the marketing executive of Rovio Stars, two weeks before the event. At that moment, the project manager and the production coordinator were in New York, where they had met with the captain of the ship, an expert from the North Sails Company and the local event agency on the previous day. They had talked about the usage and branding of the ship and also about the project plan for the launching of Rovio’s Plunder Pirates game. The captain had given a tour on the ship: “You can find the safety vests over there, but they have never been used.”

On the next day, there was a big crash at the Friday night beer-tasting cruise, and the incident became national news. Luckily, all the passengers were saved. Even the talk-show host Conan O’Brien joked about the crash on his show. We weren’t laughing at that moment. Our event was at risk.

Through our local partner we got a tip about a replica of a 17th century Spanish warship that was on a North American tour at that moment. This magnificent tall ship, the 40-metre-long and oceangoing El Galeón Andalucía, was built for the World Exposition in Shanghai in 2010. 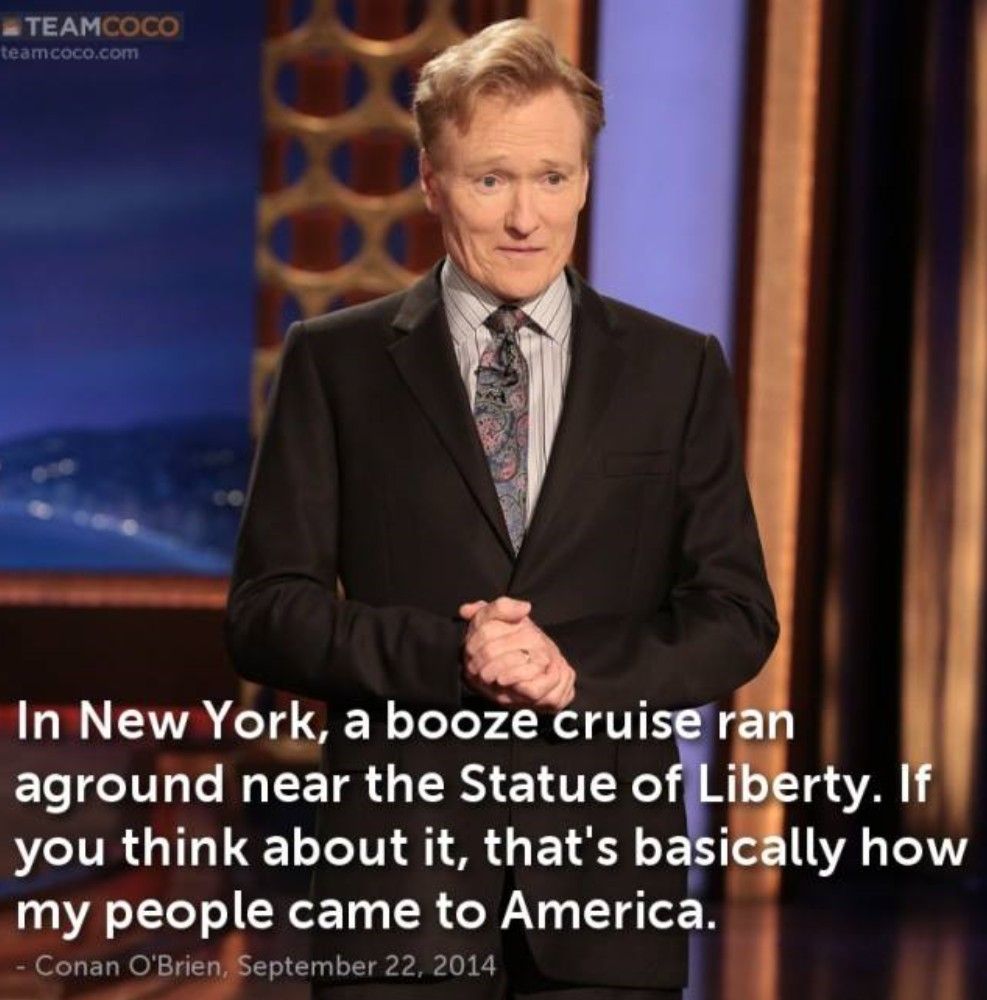 We modified our plans and branding in a hurry so that they would be suitable for El Galeón Andalucía. The launching of the <em>Plunder Pirates</em> game was a success, and according to a big local PR-agency, this party that was arranged at the same time as Comic Con Fair was “the most wanted Friday night party”. Around 400 guests visited the party and there was a continuous 20-metre queue outside.

The loyal partners and colleagues, who do incredible deeds when needed, turned this hardship into success. 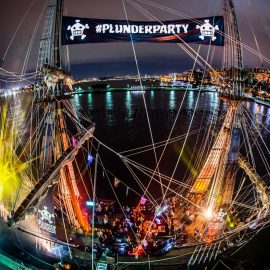 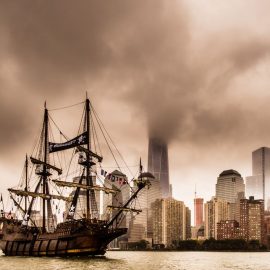