How do you create a sense of togetherness when people are spread around? How do you make your staff all around the world feel that they are all equally important?

When something momentous is happening in a company – or there is cause for celebration – there is usually a need to gather everyone together as effectively as possible. This is done to prevent a situation where some of the staff hear news and the rest hear rumours. Or that some feel rewarded and praised, and others do not.

That’s what internal events are for. They are effective and impactful when you want to communicate important issues and meet and unite employees.

But what if there are a hundred employees at long distances from each other?

Arranging a single event can prove impossible for many different reasons. The first obstacle is often the budget. Flying people over from several locations is a huge investment.

In the case of a global enterprise, it can also be challenging to facilitate an event large enough to fit everyone comfortably and smoothly. Moreover, staff cannot always abandon their work, and not everyone is willing to leave their families for lengthy periods of time. 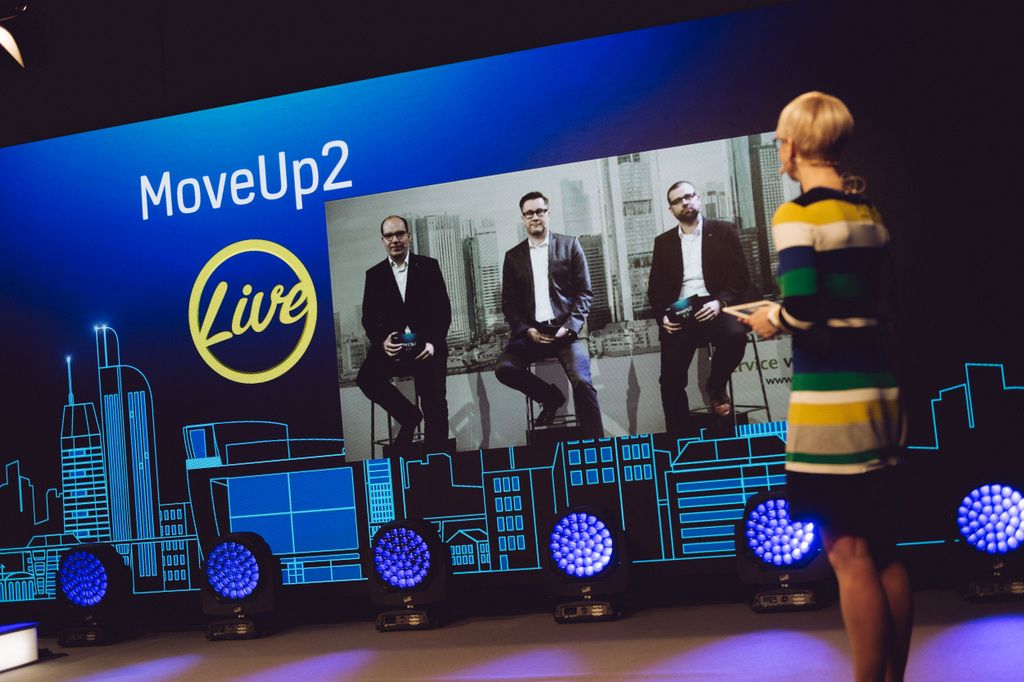 When a company launches a new strategy or service offering, a virtual event enables the CEO to present the news in three continents on the same day. When each branch around the world hears about the launch within 24 hours, everyone discusses the same news at lunch the next day.

In this way, no-one is left out, and no branch feels inferior to others. And the communications and HR departments avoid having to prioritise which branches hear the news first.

This is exactly how KONE launched its new service for its staff: three different events for different time zones were arranged on the same day from the main studio in Pasila. Besides being an effective way to communicate, the virtual event increased the staff’s sense of togetherness. People all over the world felt they were part of one big KONE family. Read about the KONE virtual event here.

Having fun is important too

At the KONE launch, Yammer was overheating, and different branches celebrated the new service offering in a joyful atmosphere. Another fun-filled virtual event was the Christmas party of a large Finnish telecommunications operator. Its branches all over Finland participated in the event.

Each location had its own venue and hosts, but the different parties interacted through video connections and social media. Interaction between different venues is the key, as it creates such a powerful atmosphere that distances no longer matter. The Christmas party in question was one of the largest and most joyous events we have ever had the honour to organise!

Events unite people. Celebrations are important opportunities to create a sense of togetherness and show staff that they are important. We are glad to be able to execute these events.
Do you have a celebration coming up? Contact us: